Freelance writers: an interesting ‘newsjack’ for next Wednesday

In Indiana (United States), Johnny Appleseed is part of the folklore.

John ‘Johnny Appleseed’ Chapman was born on September 26, 1774, and – according to Cheryl Ogden, the director of the Johnny Appleseed Museum in Urbana, Ohio – started his historic treks in 1801.

Traveling from his home state of Massachusetts, Mr. Chapman touched parts of Pennsylvania and West Virginia before heading to what is now called the Midwest.

He planted and nurtured orchards of apple trees during his travels, raising crops he later sold to fellow-pioneers.

These trees helped adventurous families (as far west as the current state of Illinois) stake a claim to a piece of land.

Here’s a salute to John Chapman, a generous, hard-working man who helped establish these tasty pomes in parts of America. 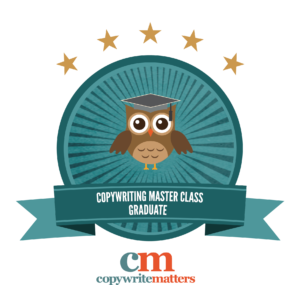