Have a biz issue we need to discuss? Click here to tell me about it. Let’s get you to non-overwhelm!

Did you hear the one about the super-duper-best-thing-since-whatever aircraft?

And the super-duper idea of outsourcing almost. everything. to. contractors?

Ads tell us it has – among other amenities – the largest windows of any jet and a great ride that leaves you feeling more refreshed on arrival.

It is a wonderful aircraft.

Boeing, a [U.S.] defense and commercial aircraft manufacturer, was founded in 1916 by namesake William Boeing.

The company thrived after WWII but began losing market share in the 1970s.

As other countries stepped up aircraft production, American manufacturers farmed out jobs to them.

Boeing followed suit, but stayed true to the methods it had used for decades (for its internal and external work force).

It was the “Let’s immediately build a better aircraft to WOW everyone” frenzy that reared its ugly head in the early 2000s.

Fuel consumption concerns, the clamor from clientele for luxury appointments, and the lure of saving money on THE aircraft created a perfect storm of risk mismanagement.

From 2002 until it entered service nine l-o-n-g years later in 2011, the Boeing 787 Dreamliner limped along to completion.

Sadly, it has had a rocky existence since then, too. 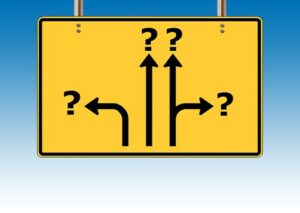 “OK. Sidebar. Let’s talk about us for a moment.”

You see where I’m going with this?

Pretty much, we’ve got this. Right?

But – when times are tough and it’s easy to veer off course – we must remember to hold to our methods and best practices.

We may need to update a process, but that comes later.

Where Boeing blew it, but we cannot

The Dreamliner managers strayed from the company’s normal business methods.

Trying to ‘keep up with the new’ sometimes causes more problems than it solves. (Along with me, I bet you’ve been there.)

Pieces of the puzzle could be built anywhere and brought
together (for final assembly), in Everett, Washington [U.S.].

But: the plan did not envision new vendors having a different work ethic
than Boeing, nor did the company supervise workers to ensure
everyone built the kit pieces to the proper standards.

For the 787, much of the trouble came down to poor supervision of something most of us use at one time or another:

You can ‘bet the ranch’ on this:

When I write or edit for you, I don’t hand the final review to an untried proofer.
Anyone working with me makes their way up through levels of projects.

Only the best touch client work.

I don’t have the time to correct a contractor’s proofing of your files!
And yes … I’ve had to dismiss a couple of people.

Or even its own rules. 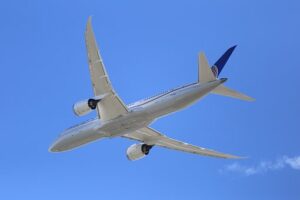 I interviewed them during my research into the Dreamliner‘s outsourcing woes.

No matter our area of expertise, we’ll see valid points we can apply to our firms.

A former A&P (‘airframe and powerplant’) mechanic, who cleared about $10K per month (!) repairing the main body of Boeing 787 Dreamliners, weighs in on the discussion.

“The warranty rework was a killer. Boeing’s mistake was outsourcing; even the design and engineering.

“Other aircraft lines [domiciled in Everett, Washington] were clicking along like a Swiss watch, but the Dreamliner had serious problems.

“People who had no experience – especially with [the composite material] – were manufacturing aircraft parts.

“When they sent kits of components to us to assemble, the pieces weren’t built to spec.

“And the instructions were in a foreign language!”

According to a 30- year veteran in ‘heavy jet’ aviation maintenance and now a maintenance instructor for a major air carrier, there were three root causes of the outsourcing risks with the Dreamliner.

I can’t imagine any of us considering these, but here they are:

“For some reason,” this aviation veteran states, “they seemed to think because the composite [material to construct the airframe] was new, they needed to do everything differently.

“There may be some processes to learn, but don’t try too many new things at one time. [Emphasis added]

“Stick with your in-house talent and a few vendors who have given you good product in the past. Stay in control.”

‘Warranty work’ is what struck me when I talked with the mechanic.

Want to risk your project and the confidence of your customer?

Don’t provide a quality deliverable. That’ll do it.

The aviation trainer stressed the two problems of losing control and being unfaithful to trusted vendors.

When I heard that, I shook my head and thought, “HOW could it have gone so wrong from such a good company?”

The good news: Boeing learned from this debacle and brought work back in-house.

Let’s follow this example as we plan for our success in 2020 by:

• Being faithful to our methods and best practices.
• Staying in control of our projects.
• Managing risk at every turn.

Do you have a risk management story? Good or bad?

Tell us about a time:

• Your team saw issues, but the supervisor did not. What happened?

• You saved a project at the last minute. What did you do?

• You came close to ‘blowing it’ but got the project back on track.

Contact me if you have questions about this post, or need help non-overwhelming a project. I’m here for ya! 😎

It’s a Zoomcast! Check for new video workshops from Karen Estrin and me.

My “Welcome to Non-Overwhelm!” book is ready for you! Click here for info. 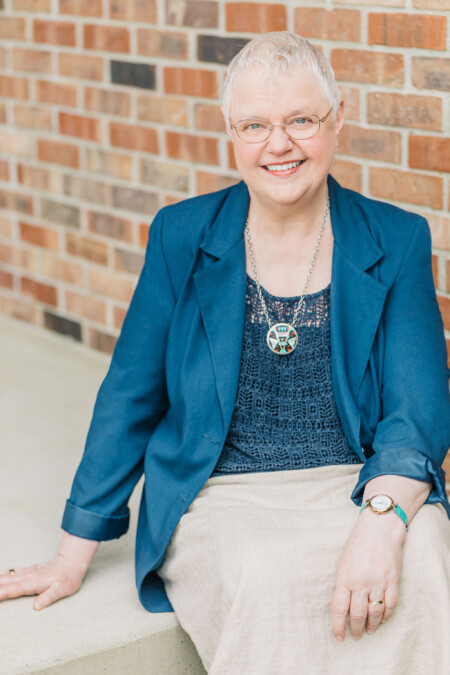 (Plus a welcome from Kathie. Promise: NO inbox stuffing or sharing your information.)

Need help reaching non-overwhelm?
Even if tech is involved?!

Give me a brief description of the issue.
Maybe I can help.
No invoice.